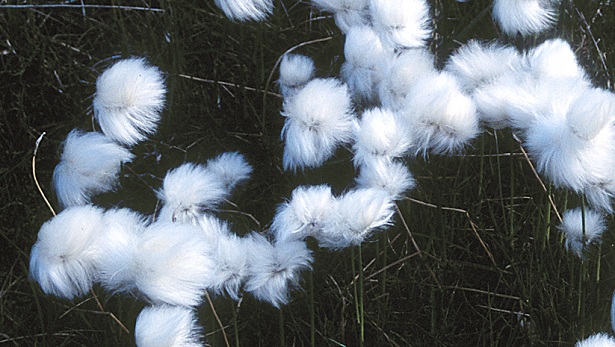 What are GMO’s (genetically modified foods)? These are foods that have been altered from their natural form with non-natural methods. They are foods that have been exposed to chemicals and radiation in order to change them from their intended state. They have been bred with other foods to make new breeds of food. They are sometimes altered to make them grow faster, to give them more nutrients or possibly bring larger fruit per plant. Maybe this sounds like a good idea. It is not a good idea at all. This would be like giving a pregnant women DNA from a kangaroo so her baby would be born with the ability to jump higher than other humans. Our food should be grown in its intended state just as nature intended. Alterations to our food and our bodies is causing disease and death.

Research has shown that some foods are more likely to be genetically modified than others.

2. SOY is a genetically modified food. It has been modified to resist herbicides. I guess this in itself sounds like a good thing. However we do not know what chemicals were added to the seed to give them the resistance. Taking caffeine out of coffee sounds good to some people. What was done to get the caffeine out? Was the process more harmful than the caffeine?

3. I have never eaten COTTON. However cotton is considered a food because it could be eaten and is eaten in other countries. Cotton seed has been modified to resist pesticides. This practice has reduced pest in the cotton field. What has it done to the cotton our clothes are made of? What chemicals do we wear against our bodies?

5. TOMATOES have been genetically modified to make them last longer. When the GMO tomatoes were given to animals for testing the animals died within a few weeks. However these tomatoes are still sold to us for consumption.

Since GMOs have been introduced into our food there has been an increase in chronic illnesses and food allergies.
There is more and more evidence that these foods are dangerous to our health. The companies marketing these foods are not even required to label the GMO foods as such. Therefore we have no way of knowing if the food we just purchased was loaded with GMOs or not. We have every right to know what has been done to our food. Our food should be labeled with every alteration, every chemical, every DNA combination and change. There is probably not a day that goes by that someone does not ask the question… what causes cancer? Maybe the answer is in our genetically modified food.

Follow the link below for the top 10 foods that are being genetically modified.

For more answers to questions about GMOs in our food follow the link below.