Foods for New Years and their Meanings. BBQ Ribs recipe to Enjoy 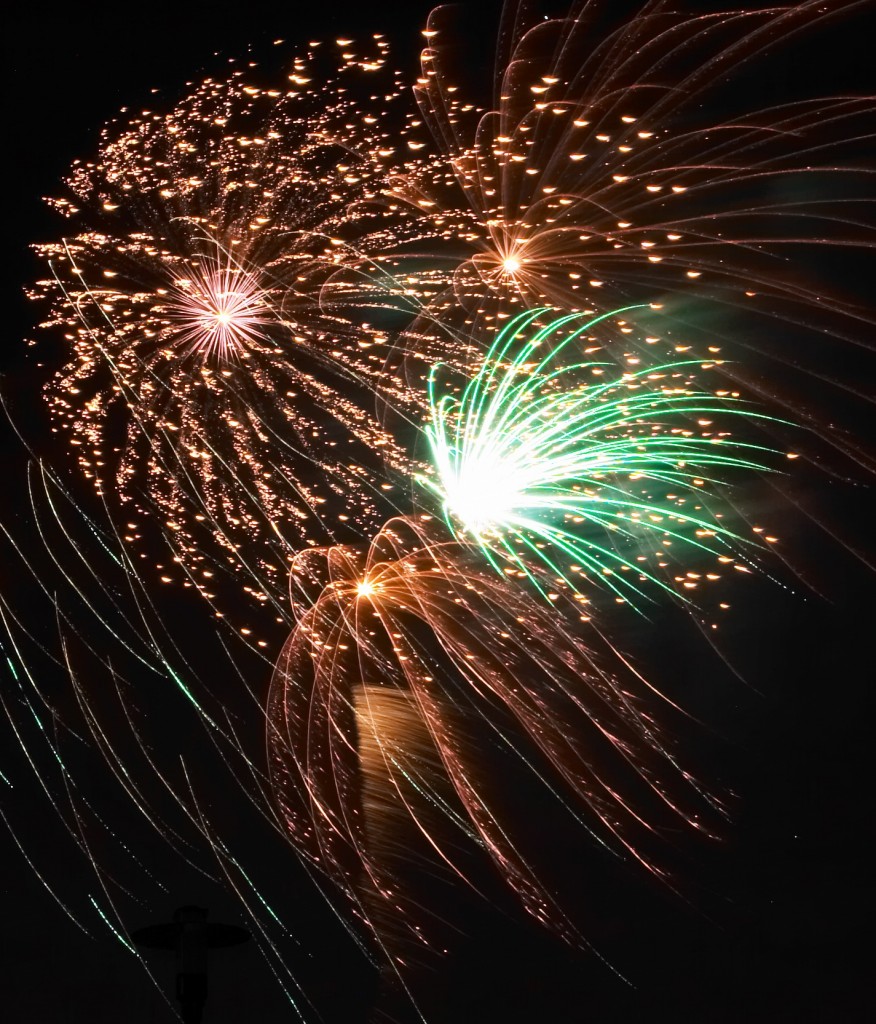 I guess everyone has their own New Years Eve and New Years Day traditions. Probably the most common is the food we prepare and eat on New Years Day. In the South you will find people consuming black eyed peas, greens, pork and cornbread. Of course I have to mention the tradition of watching ball games. Bowl games are on all day. Most stores have begun having New Years Day sales. So the more recent tradition that was added is shopping.

Now if you want to gain green back in the new year you will need to eat greens. Turnip greens, collard greens or mustard greens you choose. Of course greens are thought to increase your wealth because of their green color matching the color of money.

Golden cornbread is added to the meal. According to most Southerners it just would not be right to eat greens with out a golden “pone” of cornbread. Because of the color of cornbread it represents gold that will come into your life during the new year.

The pork was actually added for the flavor and really no good luck theory. However some believe it offers positive motion in your life.

Have an awesome 2013. Enjoy my 3 ingredient recipe for BBQ Ribs.

Wash and cut apart ribs. Place ribs in cooking pot. Pour coke over the ribs enough to cover them. Bring to boil quickly. Cover and reduce heat to low-med. Cook for about 2 hours or until fork tender. Drain liquid off and discard. Pour a small bottle of BBQ sauce over ribs continue cooking on low for 20-30 minutes. Turn heat up to Med High and allow some of the sauce to cook down. Very Tasty.