Organic or Not Organic? 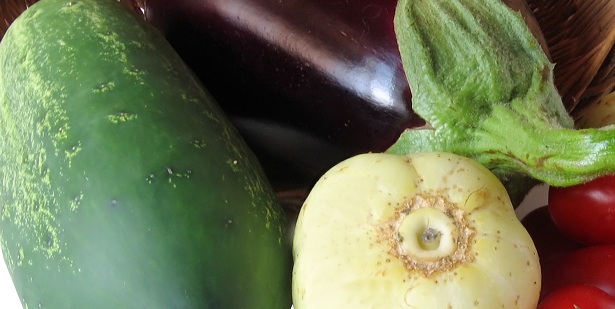 Over the last couple days the news media has been saying organically grown food is no healthier than non-organic food. This statement is totally false. The study they are trying to quote from even shows that organically grown is healthier. Why are they trying to mislead people? Anyone would know food grown without pesticides would have to be healthier.

I was glad to see that the study pointed out that organically grown food does not contain GMOs (genetically modified organisms). Another statement I was happy to see was that no artificial sweeteners are allowed in foods claiming to be grown organically grown. The study went on to say that non-organic milk contains growth hormones and organic milk does not. Mainstream media decided not to mention these facts.